Architecture from the Inside

The project has been carried out on Juliusz Słowacki housing estate (Osiedle im. Juliusza Słowackiego) in Lublin, designed in the 1960s by Zofia and Oskar Hansen. The inspiration as well as the basis of urban and architectural layout of this area was the Open Form Theory. As described by Hansen, ‘it was aimed to open eyes on versatile capabilities of people as well as on mutual relations between them. He emphasised the role of a creative individual as an inevitable part of the very space. The man was put as the subject of the project, the architecture, however, stated only a background for him. The second reference is monumental series of photography by Zofia Rydet entitled ‘Sociological Record’ (“Zapis socjologiczny”) covering over 7 000 portraits of inhabitants from various regions of Poland taken in their apartments. The shoot was always preceded by a conversation. Rydet treated her ‘models’ the same way Oskar Hansen acted in relation to users of architecture. I settled a plan to move in to one of the flats situated on Juliusz Słowacki housing estate and to visit locals in their apartments. I have been discussing changes that were taking place on the estate throughout the years as well as residents’ experiences associated with their homes originally designed by the Hansens. At the end of each conversation, I have asked people I talked with to take a photo of me inside their apartment. Unlike the project of Zofia Rydet, I wanted the host to be the one who chooses the backdrop for my portrait as well as the one who takes a photo. Moreover, I also used previously chosen places to take photos of locals who agreed to be photographed. After each meeting I tried to keep all my thoughts and memories in a form of a video as well as a series of drawings and notes dedicated to each apartment. That is why, at the same time, a video-journal has been created. I launched the project in mid-August 2018 and I have visited 100 apartments so far. My work is still in progress. 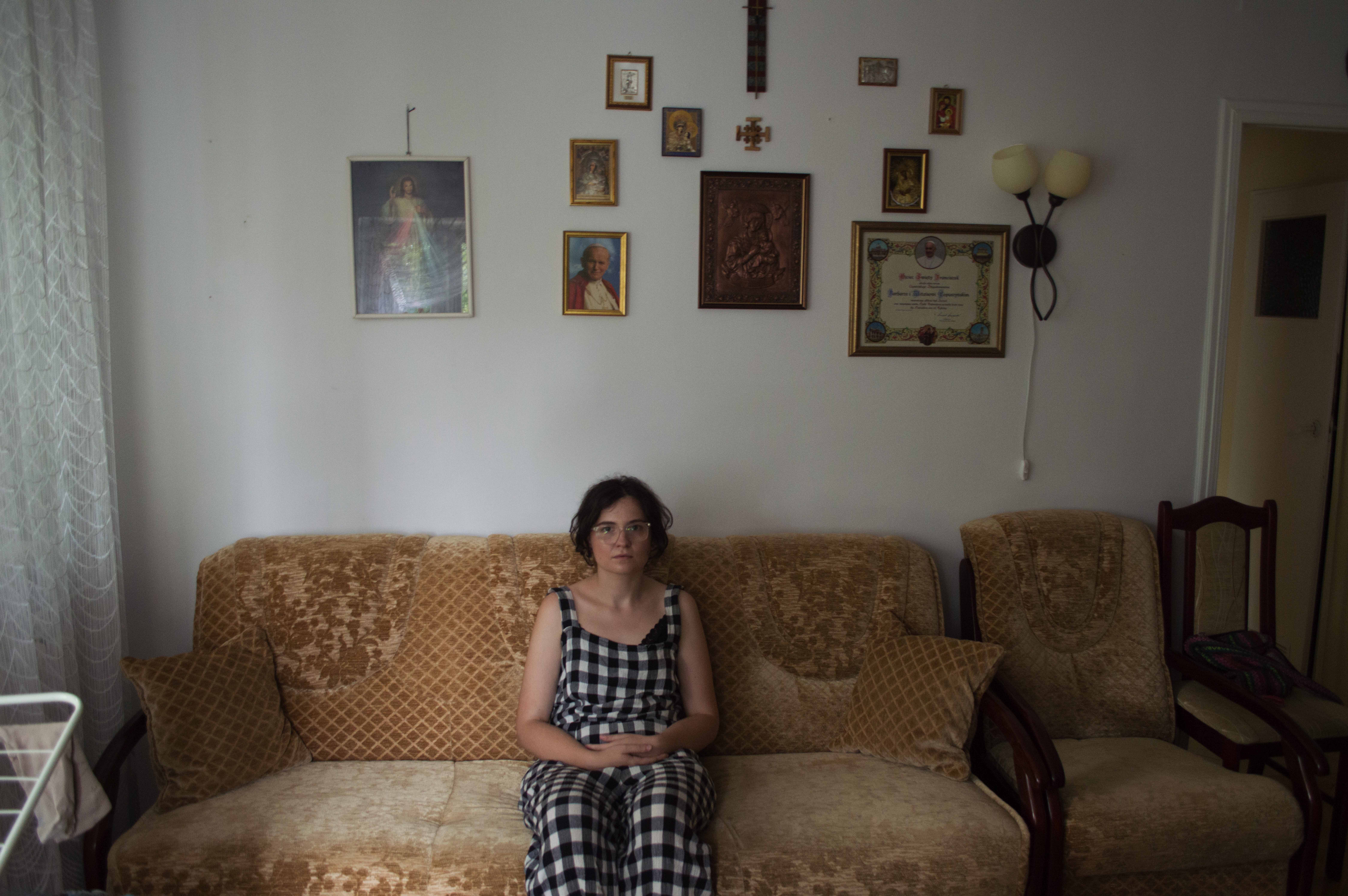 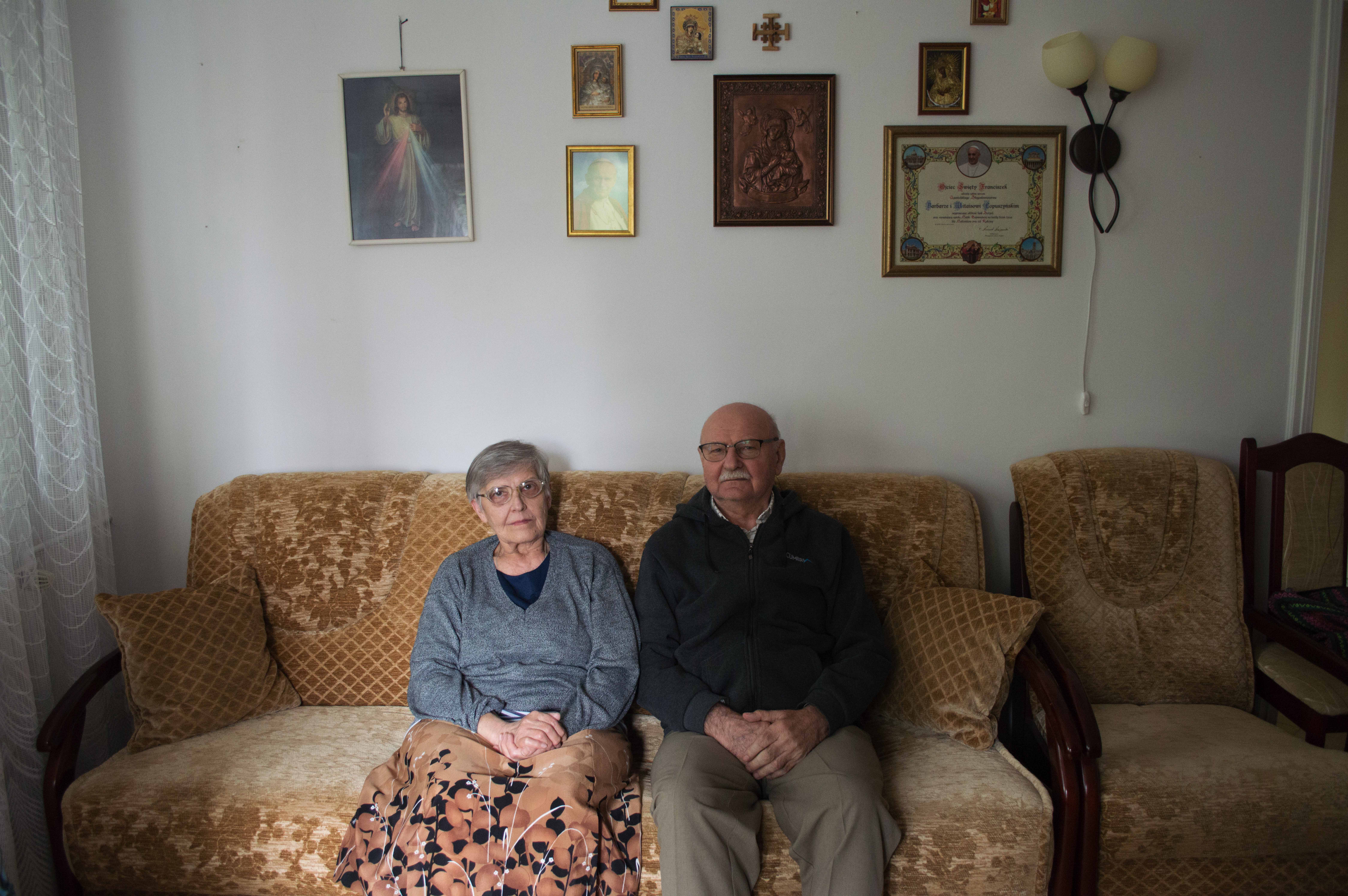 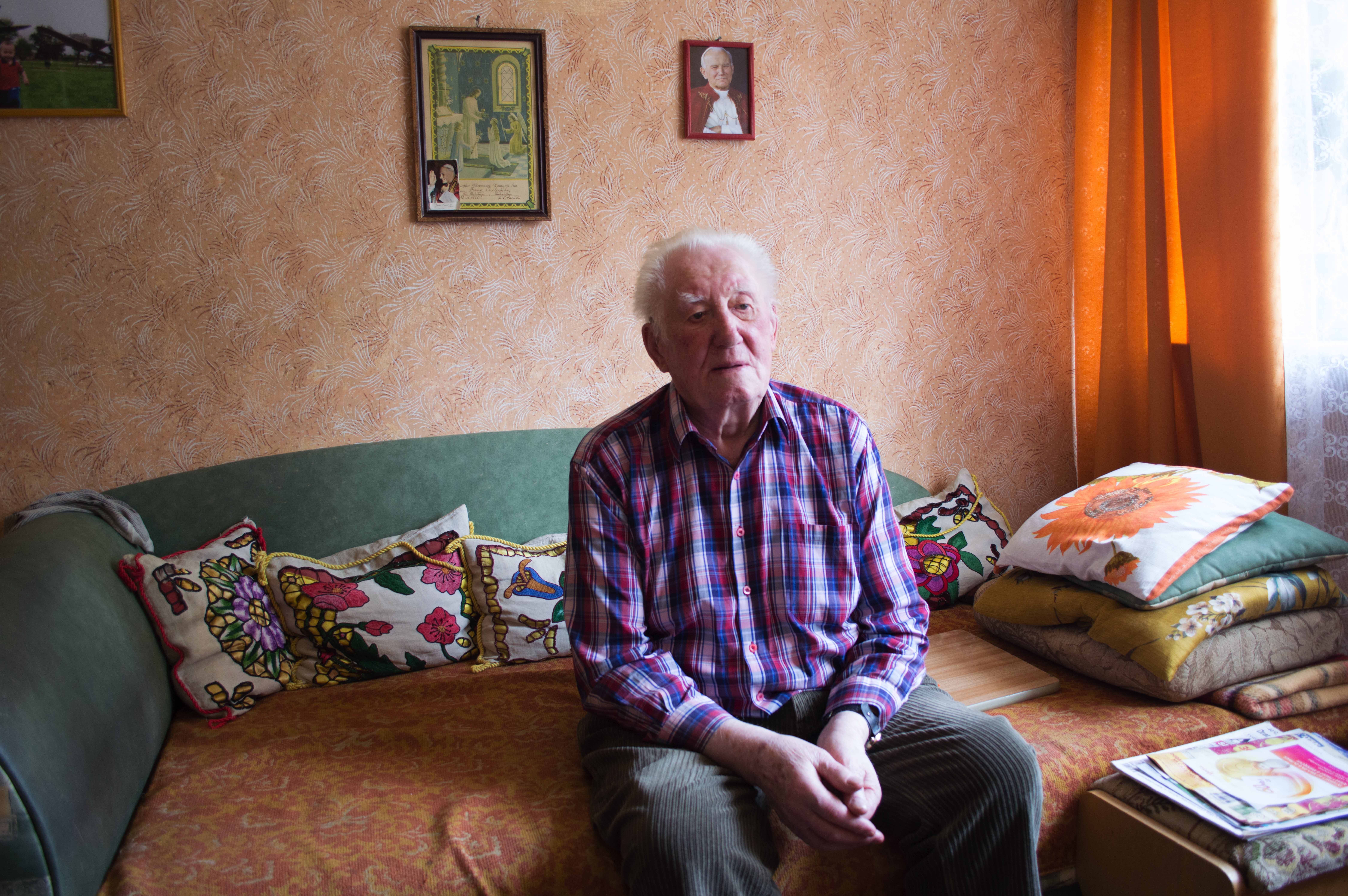 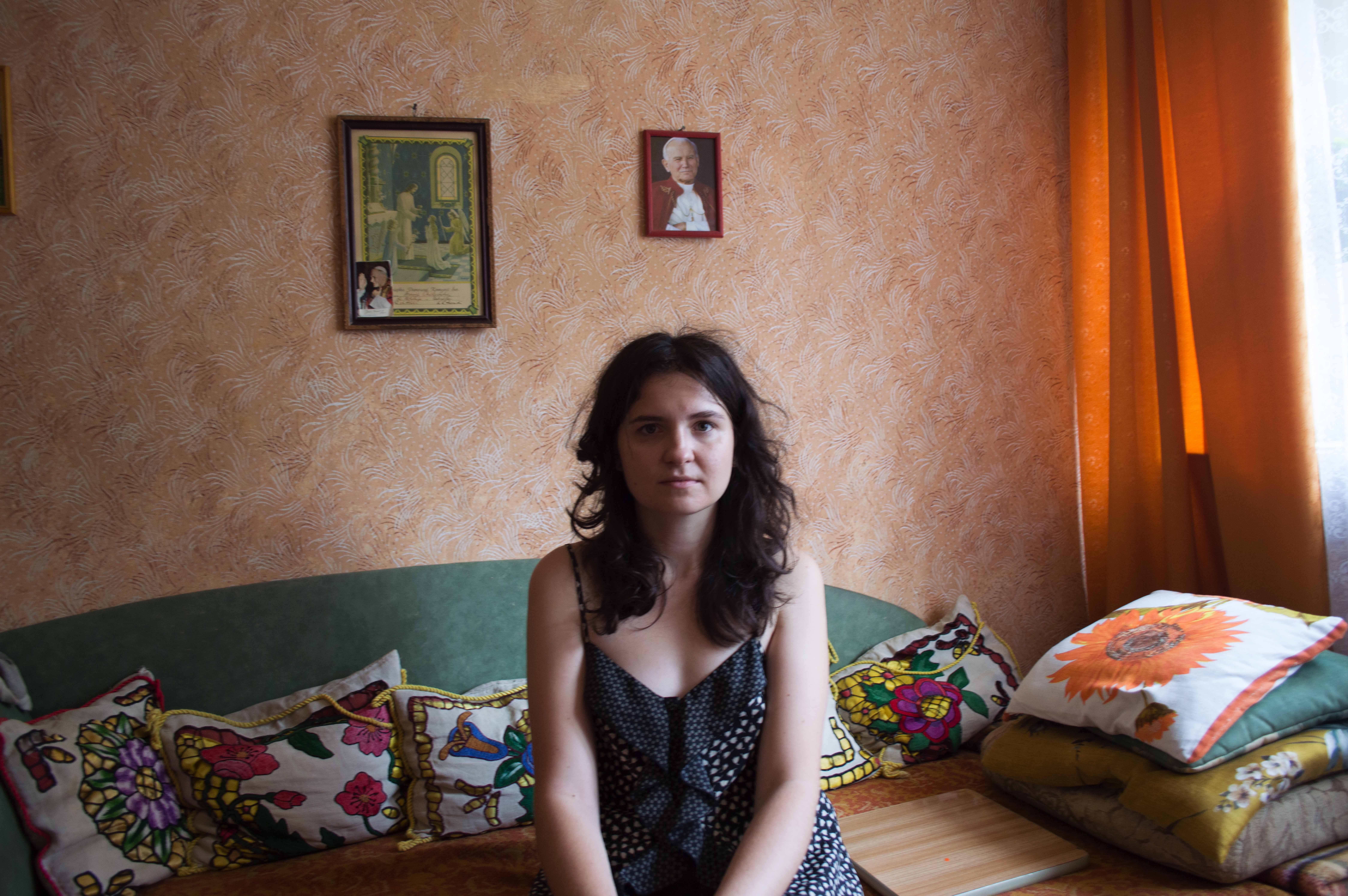 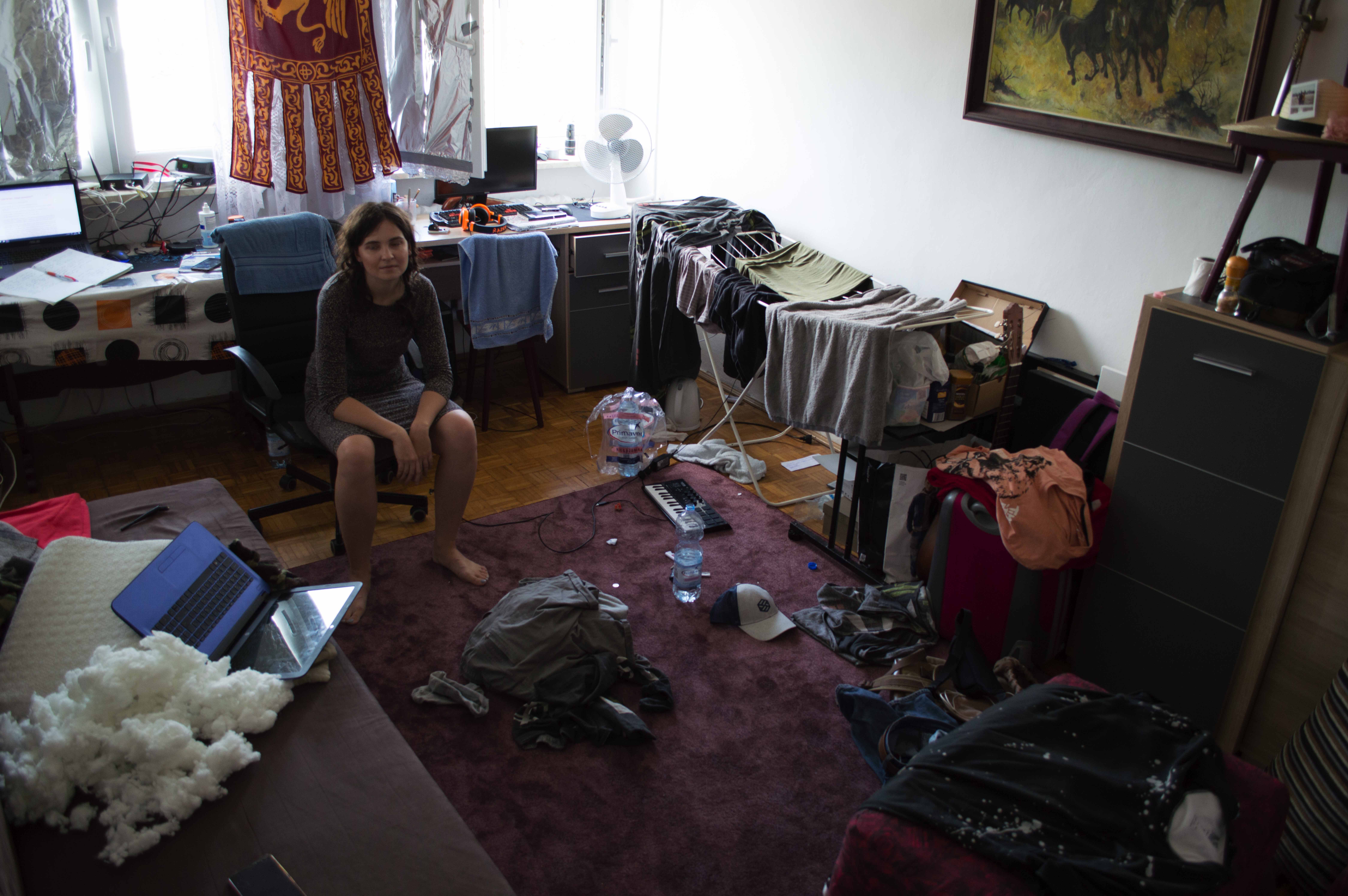 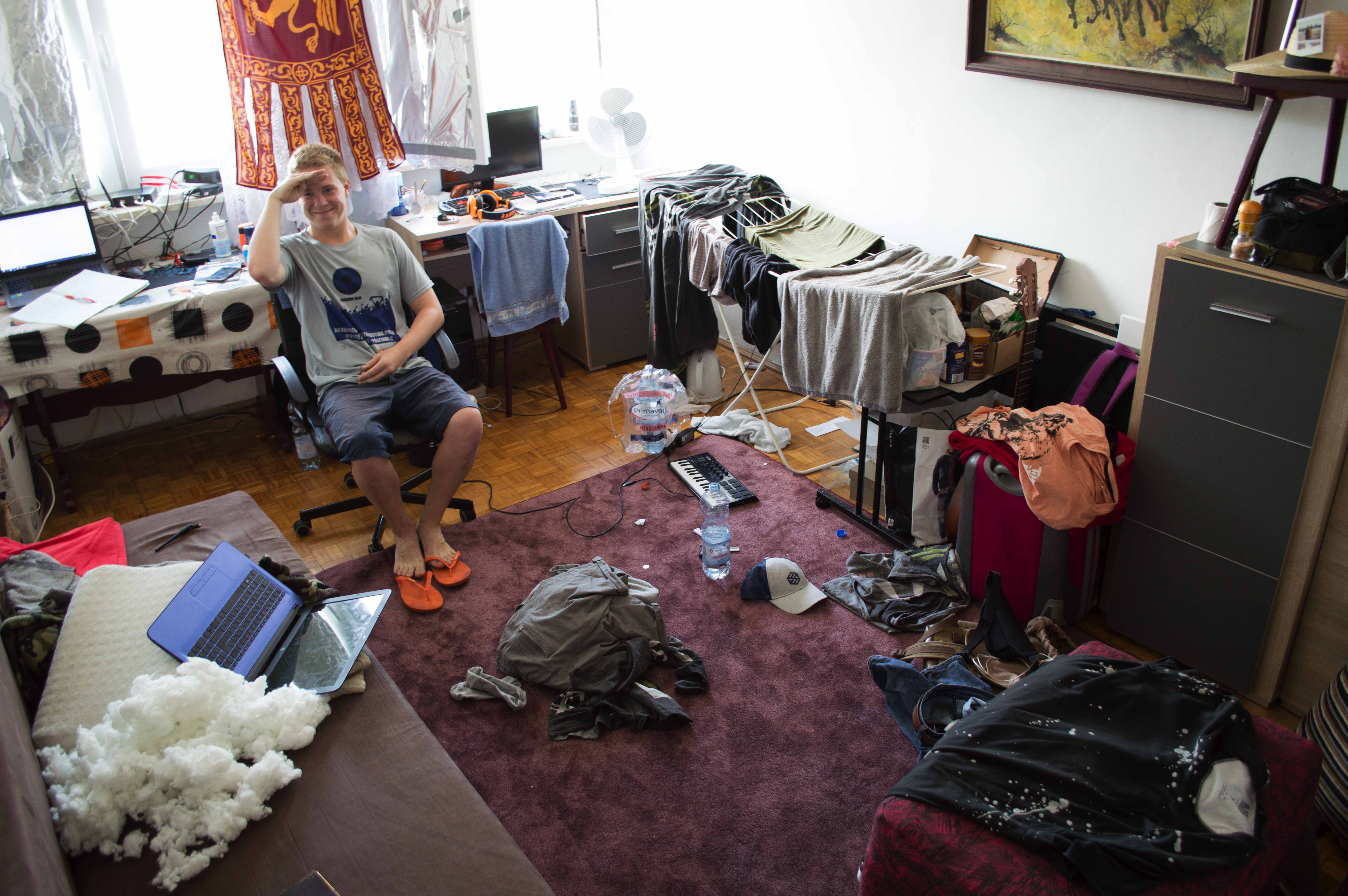 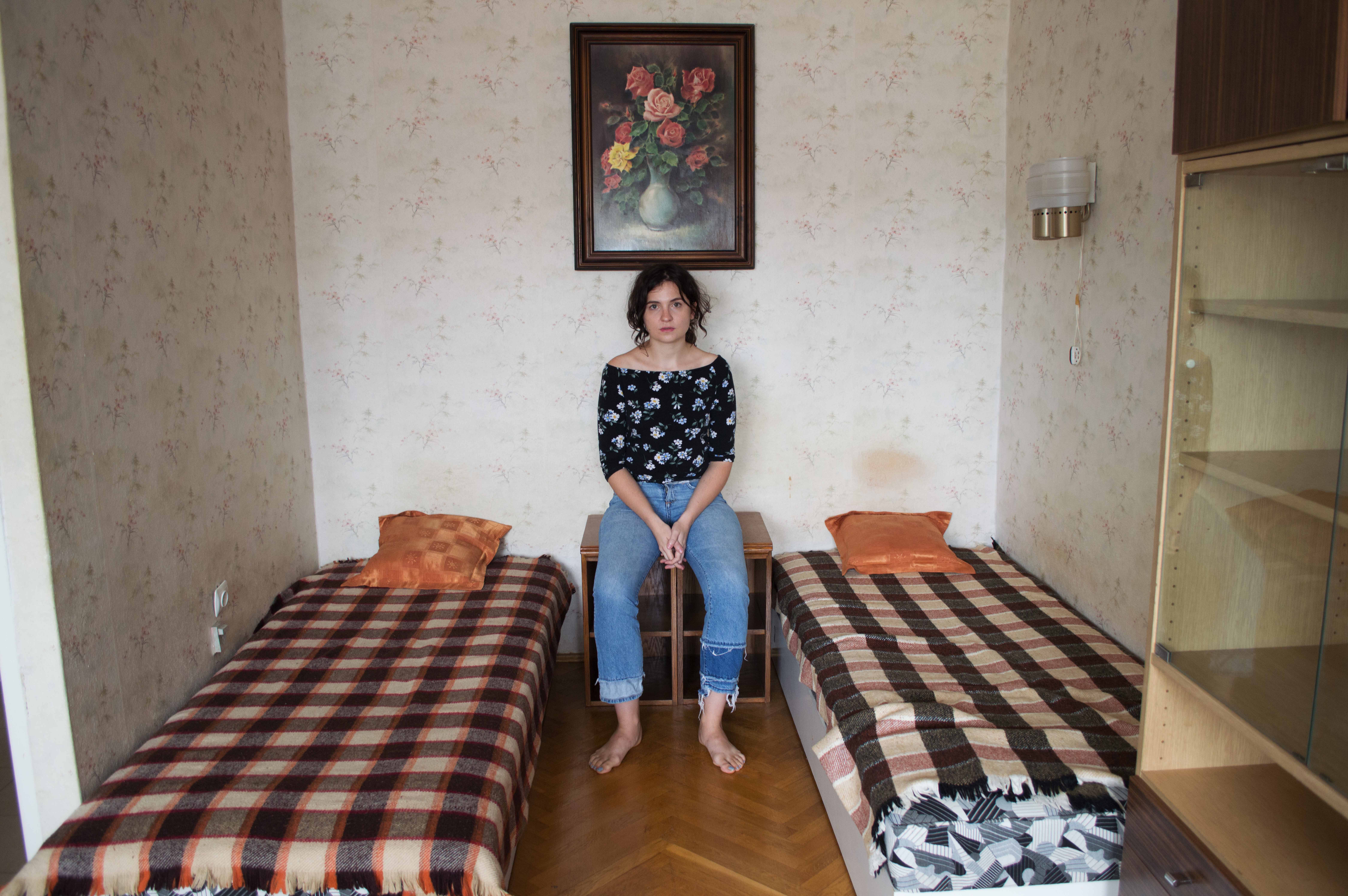 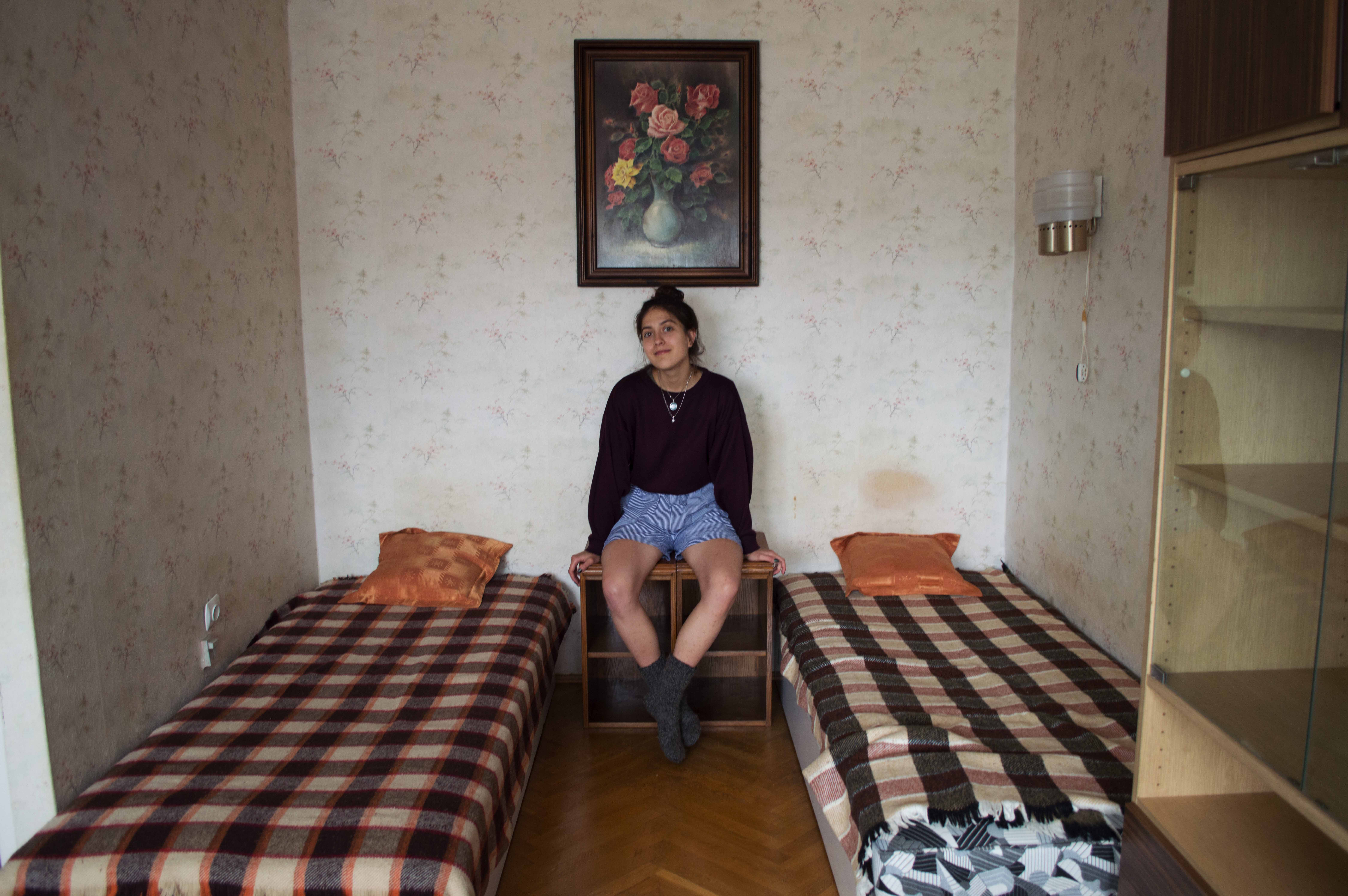 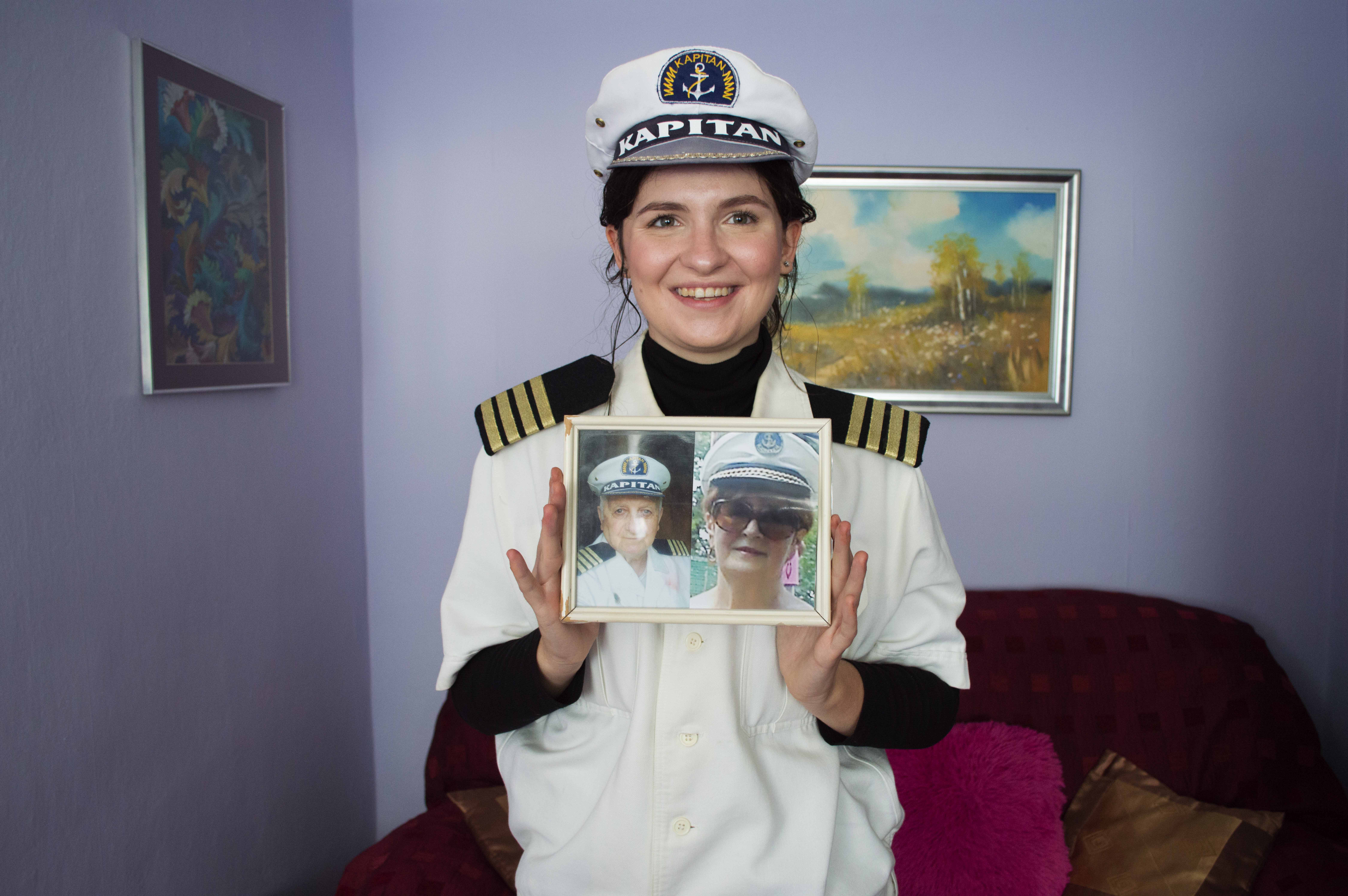 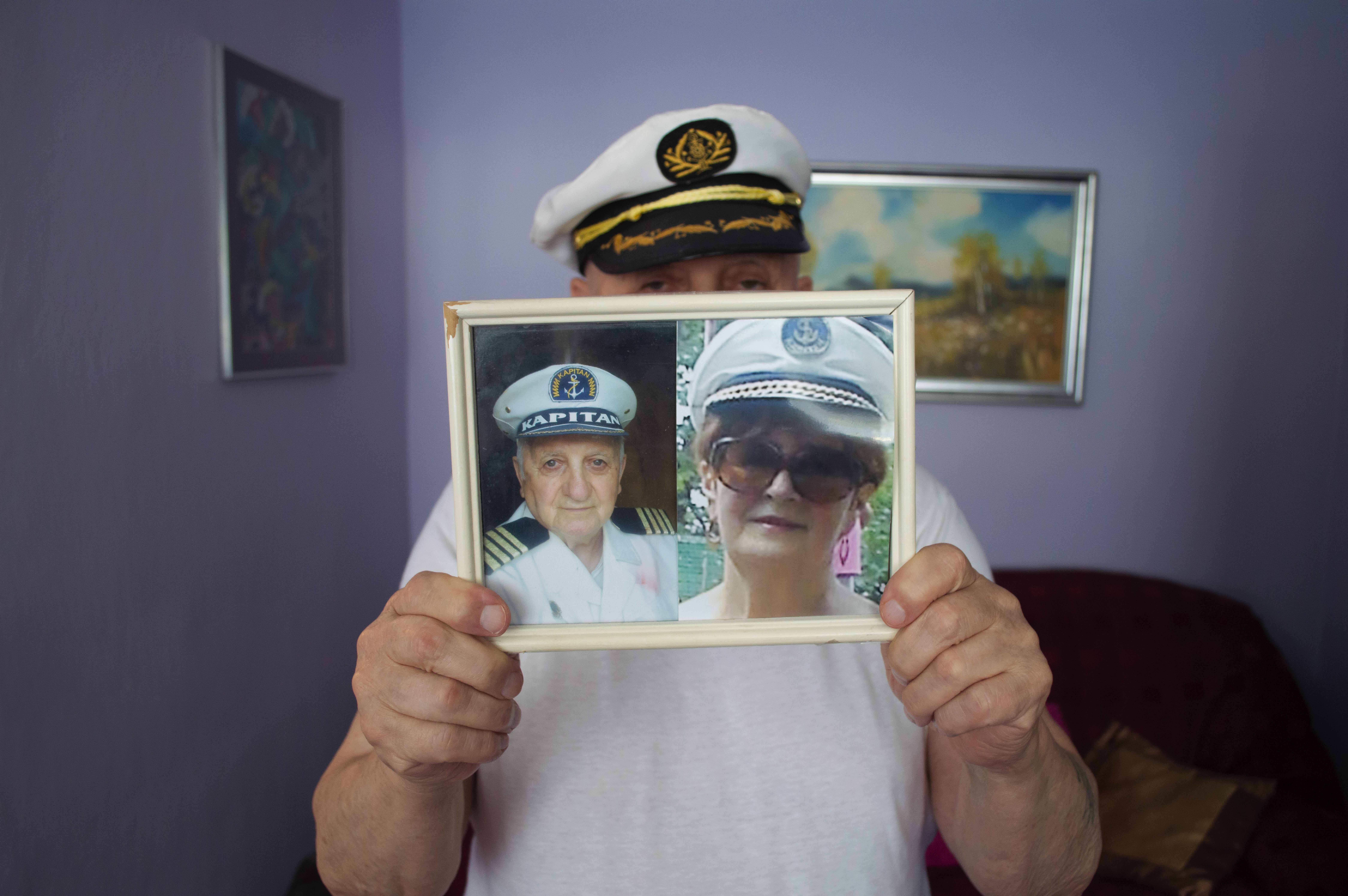 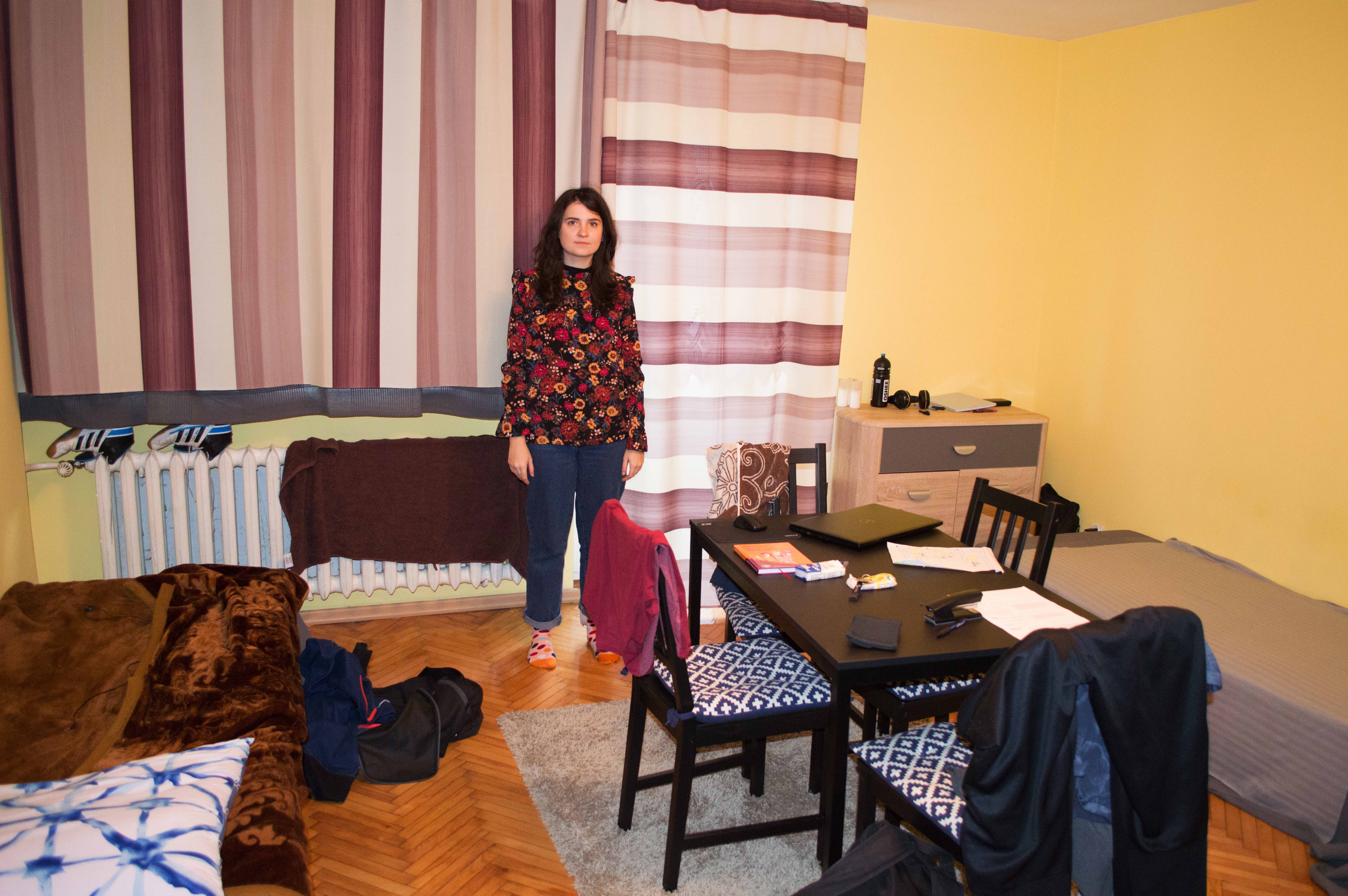 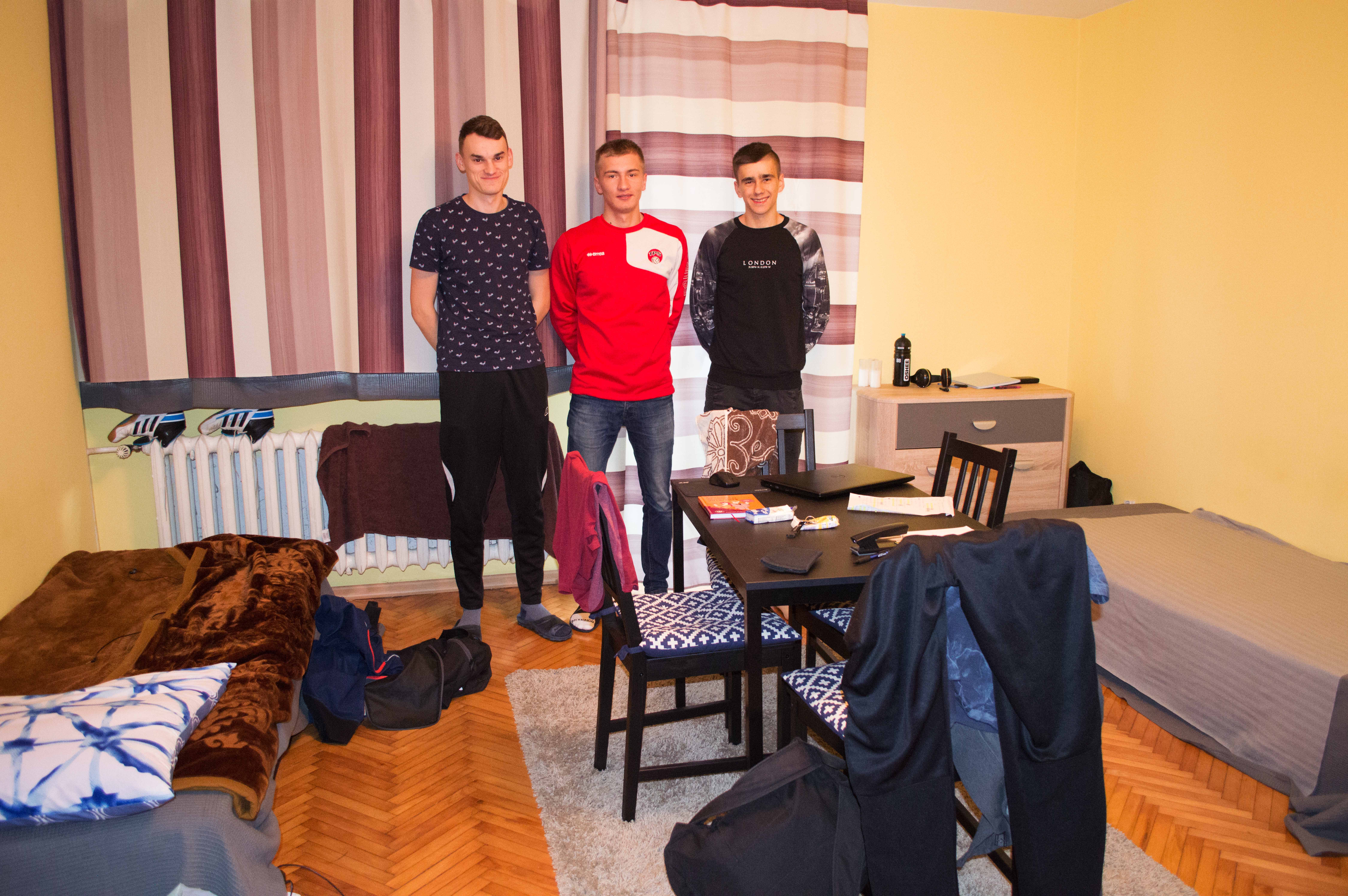 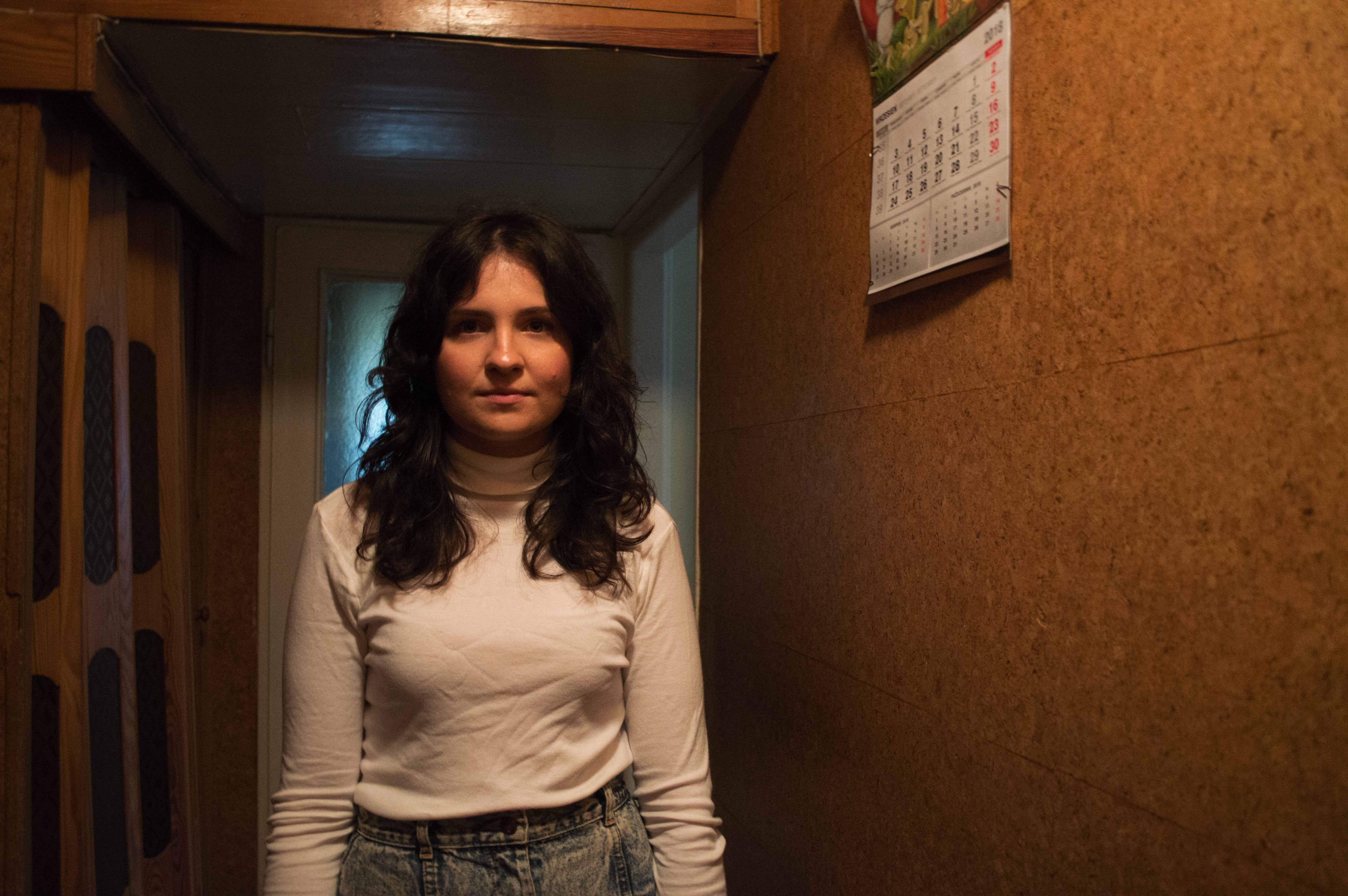 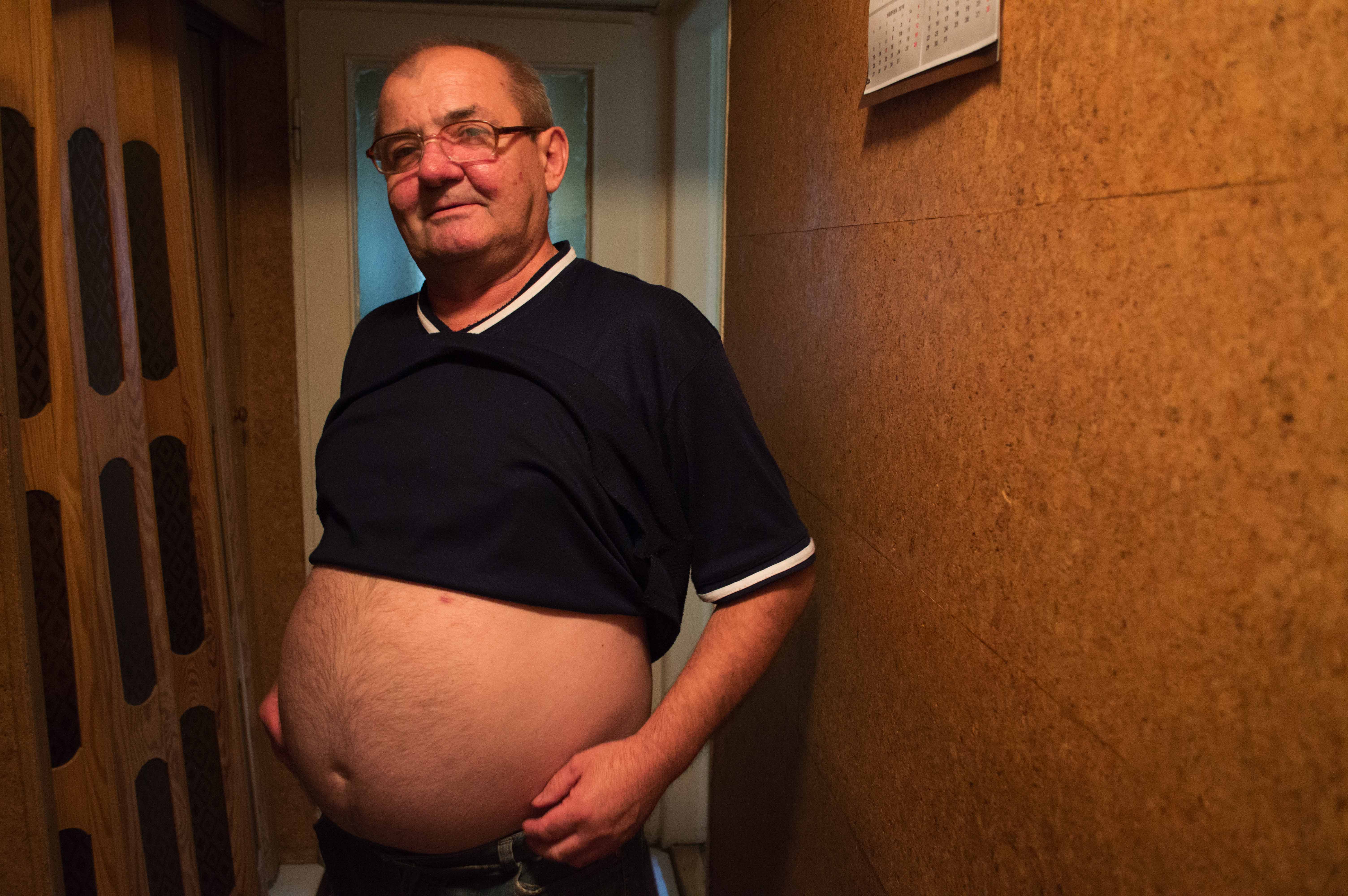